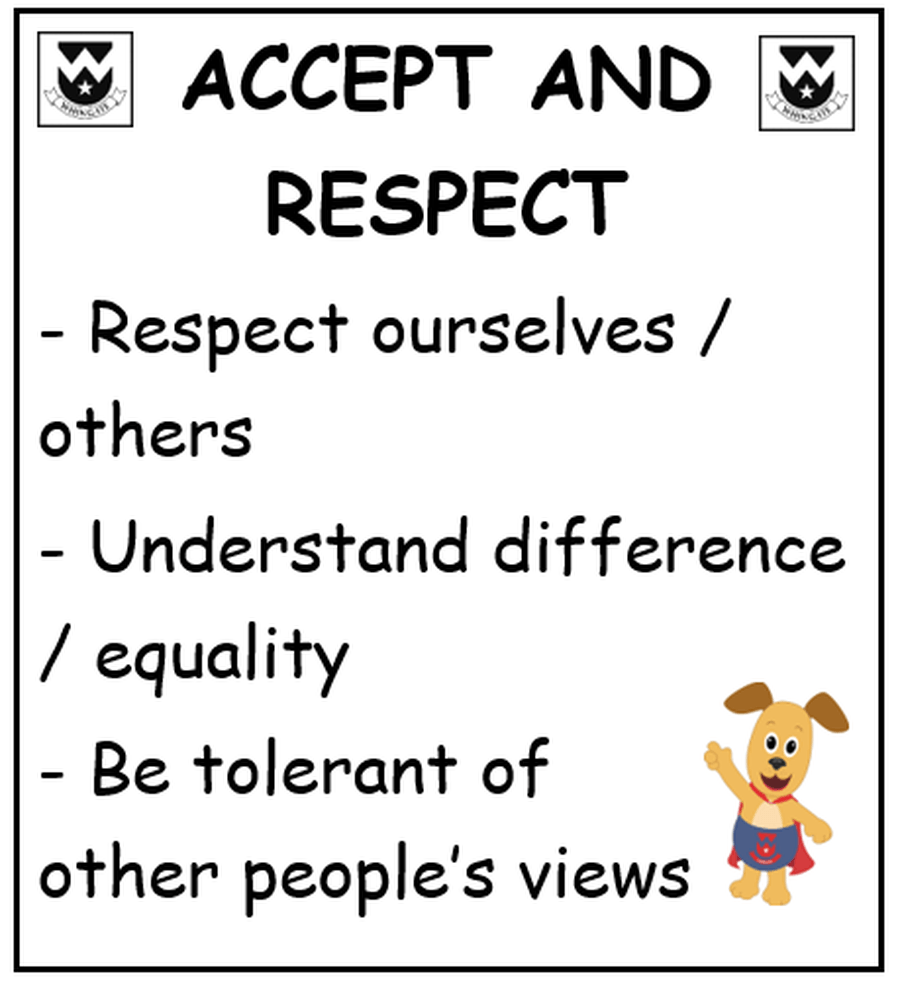 During the launch assembly (02.11.21), we discussed the meaning of 'accepting' and 'respecting' others... 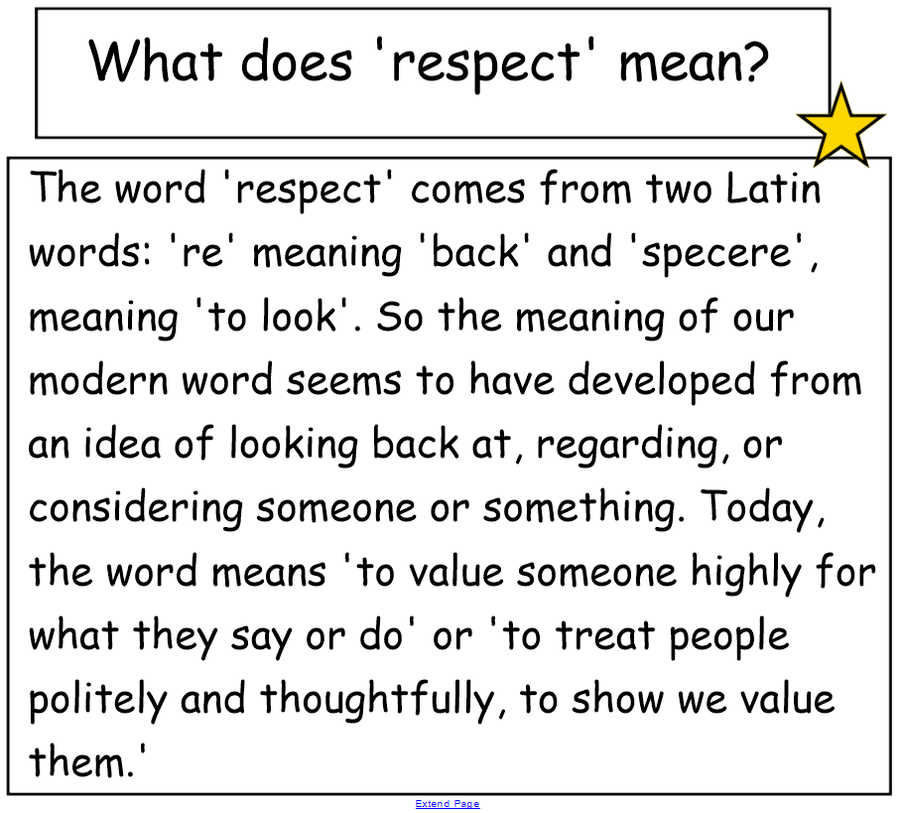 We also spent time discussing how we show respect to others... 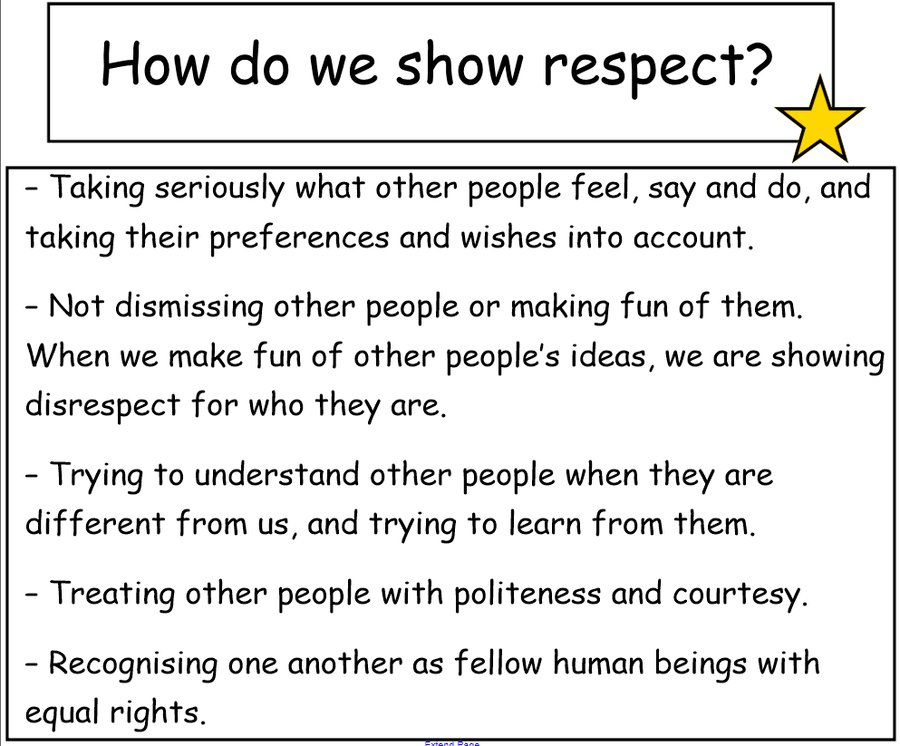 During the Accept and Respect day (24.11.21), each year group planned a number of tasks linked to being accepting, respecting and how to show an understanding of different beliefs. Here are a number of tasks that were carried out:

We had a fab day, and the children loved discussing their own personal beliefs and listening to those of others.

We use necessary cookies to make our site work. We'd also like to set optional analytics cookies to help us improve it. We won't set optional cookies unless you enable them. Using this tool will set a cookie on your device to remember your preferences.

Necessary cookies enable core functionality such as security, network management, and accessibility. You may disable these by changing your browser settings, but this may affect how the website functions.